TEACH WHERE YOU ARE STATIONED 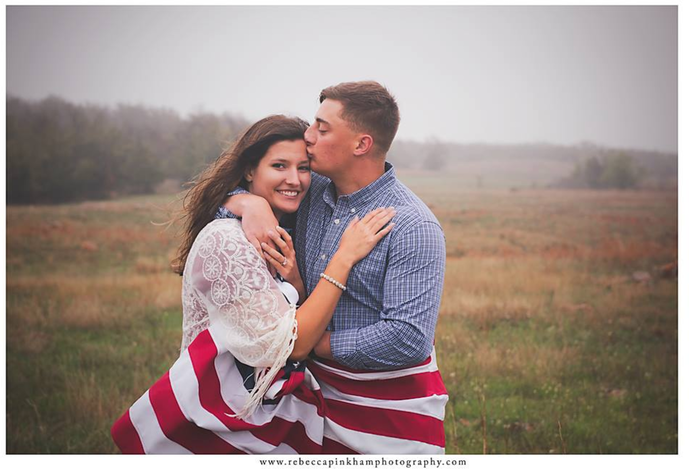 I was featured on GooseChase Edu - ​Check it out!